Metallic systems with magnetic ions embedded which have been prepared to undergo a second-order phase transition at zero Kelvin, namely the quantum critical systems, historically appear to fall into two distinct categories: (chemically) heavily-doped systems in which the unusual properties can be attributed to a disorder-induced distribution of Kondo shielding temperatures and (nearly) stoichiometric systems where the departures from Fermi-liquid theory have been attributed to intrinsic instabilities. We show that this historic distinction between doped and stoichiometric systems should be left to history: we find that magnetic clusters associated with a distribution of Kondo shielding temperatures found in heavily-doped quantum critical Ce(Fe0.755Ru0.245)2Ge2 are also present in CeRu2Si2, a stoichiometric system close to a quantum critical point. In both the doped and stoichiometric system, the response of these clusters that emerge upon cooling dominates the macroscopic response of these systems. This implies that the dominant physics that drives heavily doped systems, namely spontaneous formation of magnetic clusters, should also play a leading role in the response of homogeneous systems. This represents a notable departure of how the physics that governs quantum critical points has been described in the literature and it might even point the way towards a magnetic pairing mechanism in high Tc superconductors. 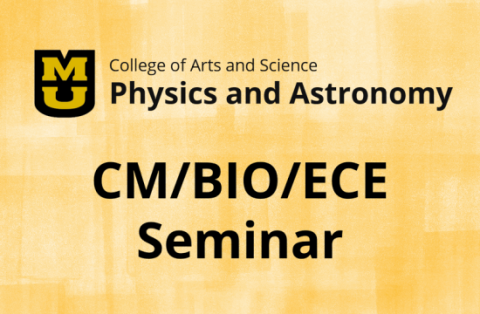