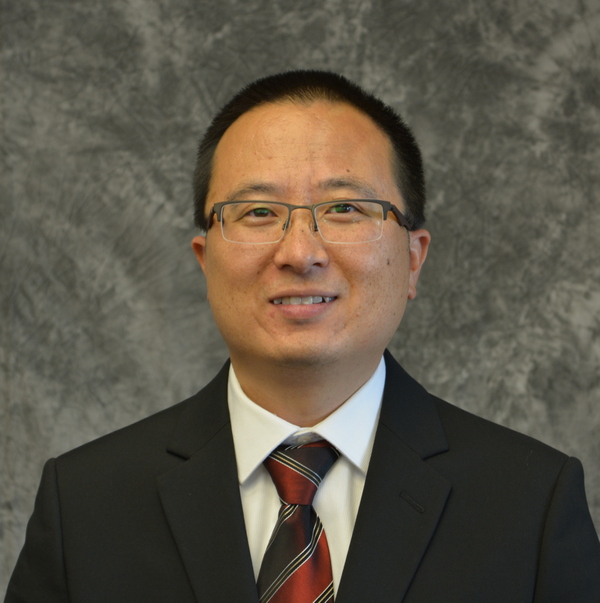 Yicheng Guo’s research focuses on how galaxies, such as our own Milky Way, were formed and evolved from small, irregular blobs in the early universe into today’s massive systems with diverse morphology. He is particularly interested in how star formation activity is turned on and off in galaxies. He is now using deep extragalactic surveys taken by the Hubble Space Telescopes to measure the mass, star-formation rate, metal abundance, and morphology of distant low-mass galaxies, which are believed to be the progenitors of today's Milky Way-like galaxies.