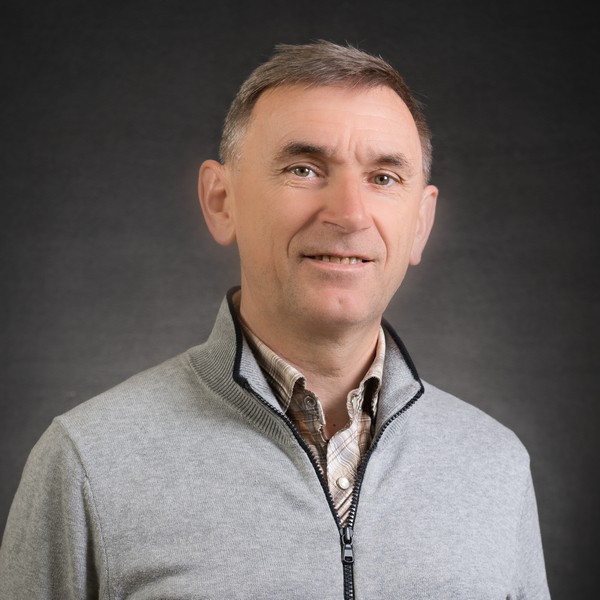 PhD, Space Research Institute of the Academy of Science, Moscow

Prof. Sergei Kopeikin’s primary area of expertise is theoretical physics and astrophysics with emphasis to Einstein’s general relativity and gravitational physics. His research is closely related to experimental testing of general relativity and other alternative theories of gravity. He works in solving the Einstein and Maxwell equations in various astrophysical situations in order to make theoretical predictions of new relativistic effects for their subsequent testing by making use of high-precision observational techniques. These techniques include but are not limited to pulsar timing, very-long baseline interferometry, satellite and lunar laser ranging, atomic clocks, gravitational wave detectors, gravity-gradient meters, etc.

His research is also directly related to the precise metrology of space and time in the solar system. Modern celestial ephemerides (developed in NASA JPL and other space navigation centers) include the results of his studies of post-Newtonian equations of motion, relativistic reference frames and time scales in the solar system which have been published in a textbook “Relativistic Celestial Mechanics in the Solar System” (Wiley-VCH: Berlin, 2011)His current research focuses on finding a theoretical explanation of various astrometric anomalies like the Pioneer anomaly, flyby anomaly, etc., which were discovered in motion of planets and deep space probes. He is also working on development of relativistic celestial mechanics in conformal spacetime of expanding universe. The ultimate goal of this research is building up a theory of generation, propagation and detection of gravitational waves coming to us from the epoch of Big Bang.