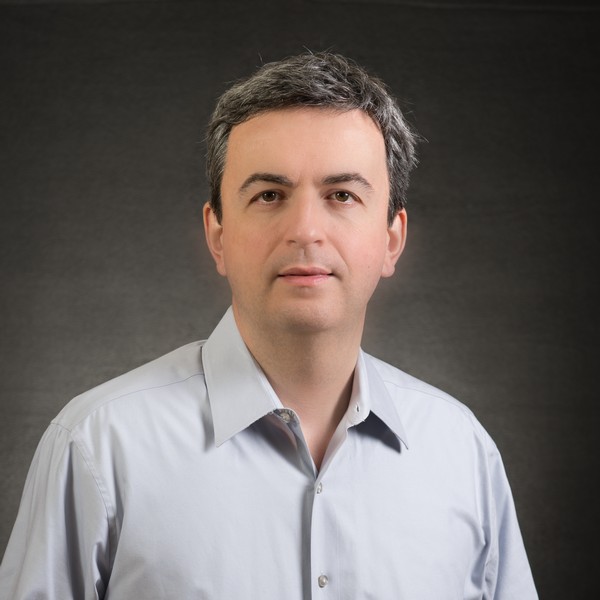 Prof. Ullrich’s main area of research is time-dependent density-functional theory (TDDFT). This theory is the generalization of the well-known ground-state density-functional theory (Walter Kohn, Nobel Prize 1998) and allows one to describe the dynamics of interacting electron systems with great accuracy and computational efficiency. He is interested in applying TDDFT to study excitation processes and optical properties of materials and nanostructures, but also in formal aspects of TDDFT such as non-adiabatic behavior and memory effects.

One of Ullrich’s main areas of work is to study excitons, which are a key feature of the optical response in semiconductors and insulators. He and his group have developed new methods to calculate excitonic binding energies from first principles, and to simulate and visualize the formation and motion of excitons in real time. A particular emphasis of this research is on charge-transfer excitations and excitons in organic semiconductors, which form the basis for organic optoelectronic and photovoltaics.

Another direction of Ullrich’s research is on spin-dependent transport and excitations in semiconductors and semiconductor nanostructures. In particular, Ullrich and his group are interested in exploring the interplay between electronic many-body effects, spin-orbit coupling, and various forms of disorder, such as scattering from magnetic or nonmagnetic impurities. They have studied collective spin-plasmon excitations in quantum wells and the infrared optical response in dilute magnetic semiconductors such as (Ga,Mn)As. These materials are of interest as the basis for new device applications in spintronics.