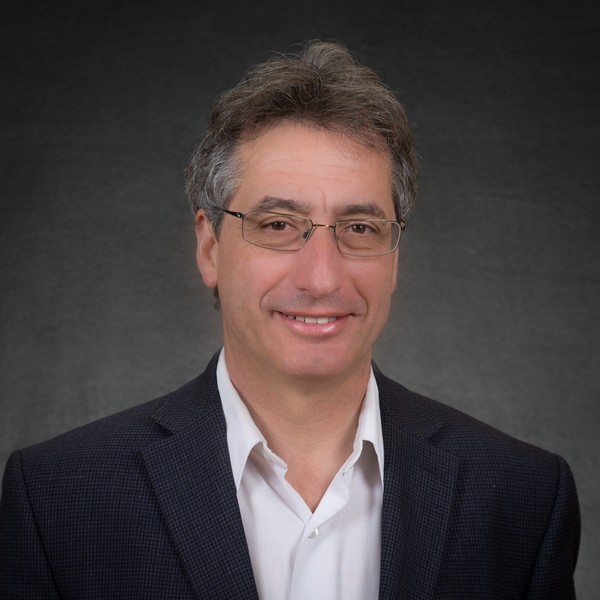 Prof. Vignale studies the behavior of many-electron systems in strong external fields, confined geometry and/or reduced dimensionality. These systems are usually realized in artificial microstructures, such as quantum wells at the interface of two semiconductors, quantum dots, and multilayers structures, in the presence of strong magnetic fields, and/or time-dependent electromagnetic fields. The focus of Vignale’s research is understanding the effects that arise from the interaction between the electrons . For the theoretical description of interacting electrons he developed a formalism known as “current-density functional theory” (CDFT), which expresses the properties of the electron system in terms of its current density.

Vignale’s recent work on time-dependent CDFT shows that the electronic dynamics is equivalent, in the appropriate macroscopic limit, to a generalized hydrodynamics, with visco-elastic coefficients determined from properties of the homogeneous electron gas. This theory has suggested a novel approach to the dynamics of a two-dimensional electron gas (2DEG) in a very strong magnetic field. This theoretical description is consistent with the results of recent tunneling experiments at the edge of the 2 DEG. Vignal and his group have also worked on the problem of “Coulomb drag” and superfluidity in spatially separated, interacting two-dimensional layers containing electrons and holes respectively. A new signature of superfluidity has been proposed, and strategies to facilitate condensation in realistic systems have been devised.