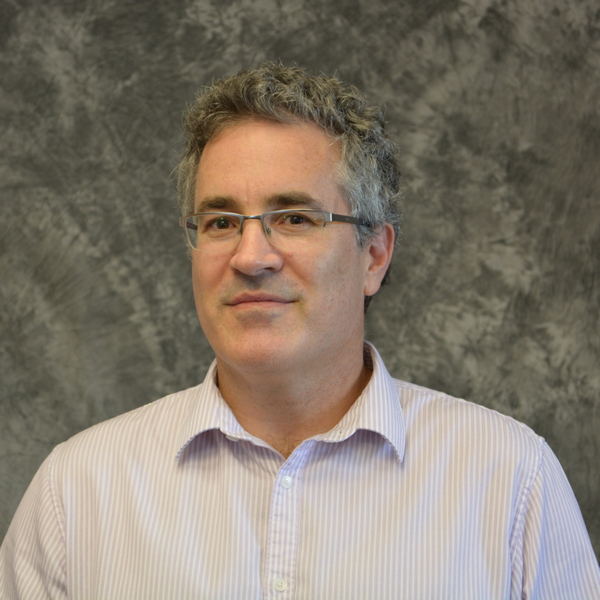 Hydrogen is widely considered an essential part of our energy future as a potential medium for energy storage (its combustion byproduct being merely water vapor), however due to the fact that hydrogen is a gas, the “grand challenge” is the development of a storage system capable of delivering acceptable driving ranges. The problem is that currently we lack a “goldilocks” material—a material that interacts with hydrogen “just right”, either the materials bind hydrogen too strongly (making it hard to remove it from the tank) or too weakly (making it hard to store it).

Prof. Wexler’s group uses a combination of theoretical modeling and computer simulations to investigate “nano-sponges”—materials with pores in the nanometer scale—that are capable of storing hydrogen and natural gas (methane) reversibly by physisorption at moderate pressures. In particular Wexler seeks to understand how the nanopores can be engineered (optimal pore size and geometry, chemical surface functionaliation) to enhance the hydrogen-pore interaction. For example, his group demonstrated theoretically by ab initio calculations and grand canonical Monte Carlo simulations how boron doping of carbon could raise the interaction energies substantially creating a material capable of reaching acceptable storage characteristics at room temperature. Recently,m their experimental collaborators in Prof. Pfeifer’s group confirmed enhanced hydrogen sorption for boron-doped carbon.

Wexler’s group is also working to develop the theoretical foundations of new experimental methods to characterize porous materials, and sometimes even perform some of the experiments. In addition, his group also investigates the curious phases and phase transitions observed in numerous quasi-two dimensional systems such as two-dimensional electron systems (Quantum Hall Effects), spins and spin chains (“Extended Universality”), and organic films deposited on a substrate.