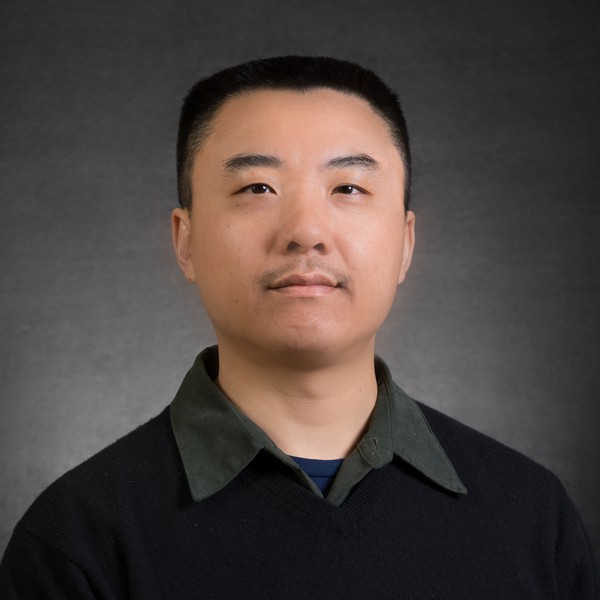 Prof. Yan is an observational astronomer who has a broad interest in galaxy formation and evolution, and is an active user of a variety of ground-based and space-based telescopes and their archives. Currently his interests  largely focus on three subjects: (1) searching for and understanding galaxies in the early universe when it was only less than ~ 1 billion years after the Big Bang (or in other words, ~ 13 billion years ago), (2) investigating the mass assembly history of galaxies over cosmic time, and (3) understanding the dust-embedded star formation processes in galaxies near and far. He is part of the Webb Medium-Deep Survey (WMDF), a JWST GTO program. In the past, he led "Hubble Infrared Pure Parallel Imaging Extragalactic Survey” (HIPPIES), which used the data obtained by the Hubble Space Telescope. He was also deeply involved in a number of other space-based survey programs, such as the “Great Observatories Origins Deep Survey” (GOODS) and the “Spitzer Extended Deep Survey” (SEDS), and most recently the “Cosmic Assembly Near-infrared Deep Extragalactic Legacy Survey” (CANDELS).