Trillions of cells — all different shapes and sizes — form a human body’s structure. Surrounding each cell is a membrane, jointly acting as hostess and security — welcoming certain information into the cell while making sure its components don’t spill out into the body’s void. Much is known about how the individual pieces of a cell work, but a significant understanding of how proteins interact with the cell membrane has remained a mystery until now, following a recent study at the University of Missouri. 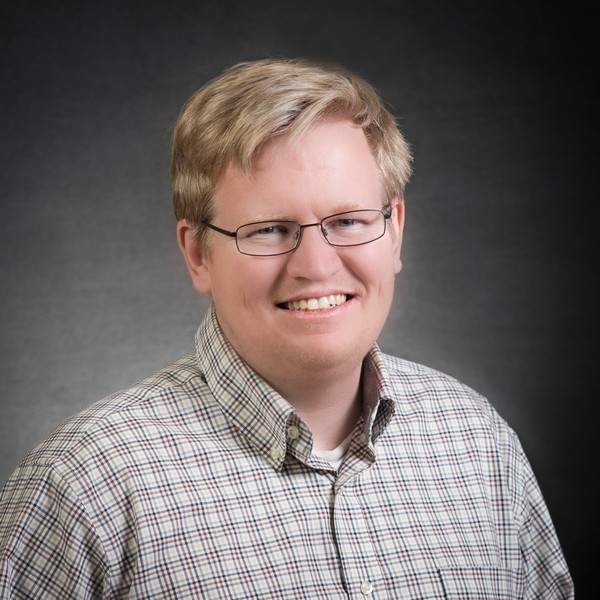 “When you think about the fundamental components of living systems, proteins are among the most important, right up there with nucleic acids,” said Gavin King, an associate professor of physics in the College of Arts and Science at MU, and joint associate professor of biochemistry. “Proteins execute more activity in the cell compared to DNA.”

Proteins are the workhorses of a cell. About 30 percent of proteins in any given cell frequently interact with membranes or reside within membranes in order to facilitate and regulate the flow of information and materials in and out of cells. Using high precision atomic force microscopy experiments, King’s team measured the force required for proteins to break free from the membrane.

“Imagine you are going fishing, and your fishing rod is a force microscope,” King said. “At the end of our fishing rod we attached a lure, or in this case a really short protein. In a very careful and controlled manner, we lower the fishing rod to the vicinity of a membrane. In a way we can’t control or directly observe, the lure is frequently bitten by the fish, which in this case is the membrane. When the fish bites, we can pull the lure back and we can ask how much force it takes to pop the lure out of the fish’s mouth. What surprised us is that if you do that same experiment repeatedly, you get different results. We were struggling to find a model that could fit this complexity.” 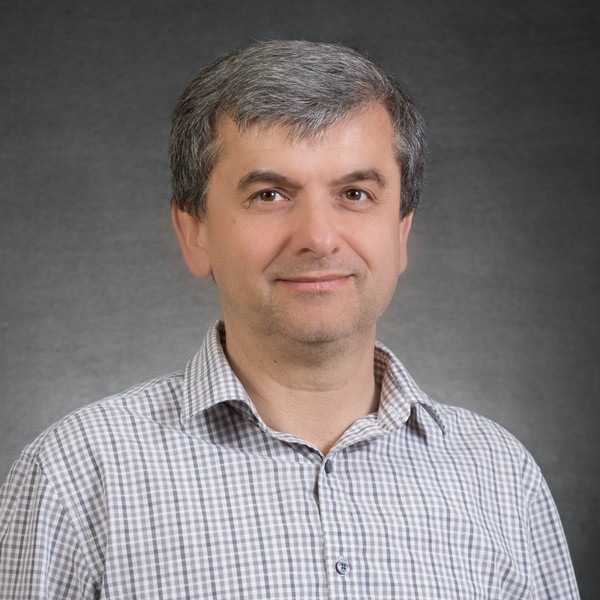 Prof. Ioan Kosztin developed a theoretical model that shows there is more than one way a protein can break free of the membrane involving several different pathways.

To answer this question, Ioan Kosztin, a professor of physics in the College of Arts and Science at MU, partnered with King and developed a theoretical model that shows there is more than one way a protein can break free of the membrane involving several different pathways. They discovered that the protein-membrane interaction can exhibit a “catch-bond” behavior.

“Catch-bond behavior is similar to a Chinese finger trap, where counterintuitively, the harder one pulls on the trap, the stronger the trap pulls back,” Kosztin said. “Though similar behavior has been previously described on a cellular level, to our knowledge, this is the first report for protein-membrane interactions.”

The researchers hope this discovery will provide a foundation for future studies on signaling pathways in cells and how drugs vary cellular functions.

The study, “Multiple stochastic pathways in forced peptide-lipid membrane detachment” was published in Scientific Reports. Other contributors to the study include Milica Utjesanovic and Tina R. Matin who were graduate students at MU during the study, and Krishna P. Sigdel, a postdoctoral associate at MU during the study. Utjesanovic is currently a doctoral student in the MU department of physics and astronomy. Matin is a postdoctoral associate in anesthesiology at Weill Cornell Medicine in New York. Sigdel is an assistant professor of physics and astronomy at California State Polytechnic University, Pomona. This study was supported by the Burroughs Wellcome Fund Career Award at the Scientific Interface, a National Science Foundation Career Award (#1054832), and the MU Research Board. The computations were performed on MU’s RCSS HPC infrastructure (NSF grant #CNS-1429294). The content is solely the responsibility of the authors and does not necessarily represent the official views of the funding agencies.